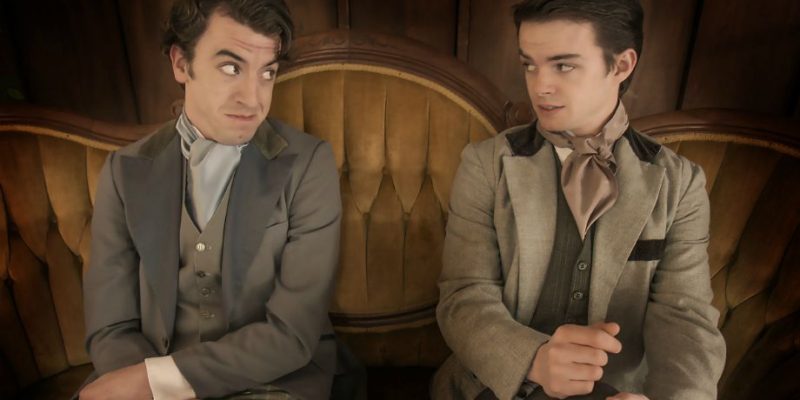 Catawba College Presents The Importance of Being Earnest

Last week the Catawba College Theatre Department ended the 2013-2014 season with its production of The Importance of Being Earnest, a show written by Oscar Wilde and directed by Craig Kolkebeck.  The romantic comedy centers around two young men, portrayed by Greg Stoughton and Eric English, who find themselves in uncomfortable (and amusing) situations after […] 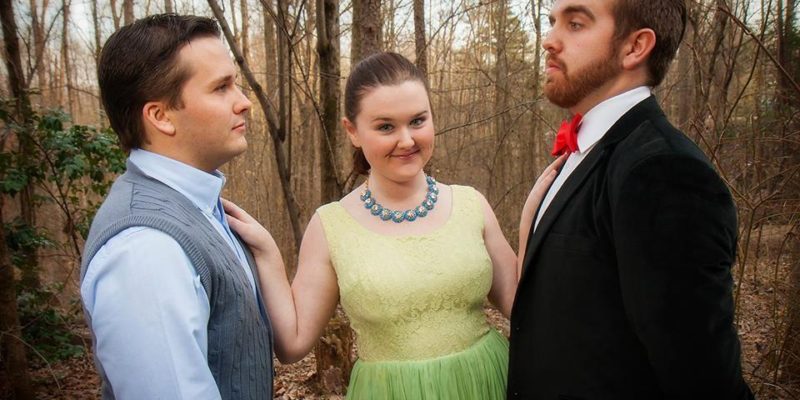 This past week, Tuesday the 25th through Saturday the 29th, Catawba performed the show “The Fantasticks” for the second time. Catawba originally performed this show in 1962, two years after it first appeared on Broadway. It is commonly regarded as the world’s longest running musical since it ran for 42 years off Broadway. The show […] 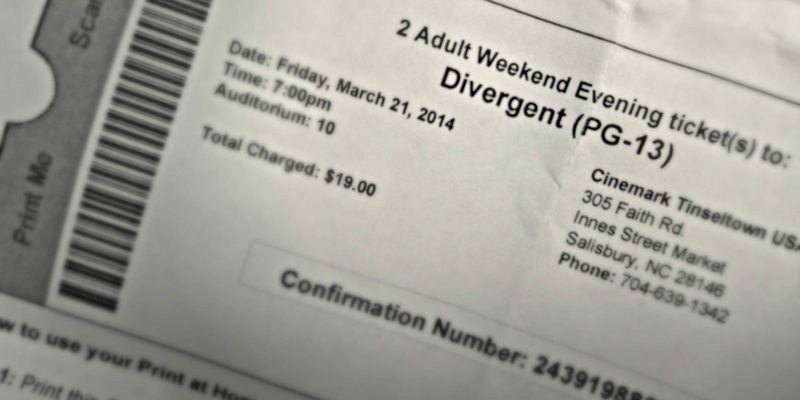 Friday, March 21st, the dystopian film Divergent, based on the novel of the same name by author Veronica Roth, premiered in theaters. Divergent is one of three books that follow in the footsteps of The Hunger Games trilogy: a young woman rises against the oppressive society she is born into, making new allies and enemies […]

The Catawba College Theatre department hosted the Outrageous Dance Project from February 27th through March 1st. The Dance Project consisted of collaborations of dances with two Catawba dance companies and another visiting company. The two Catawba companies were the Threnody Ensemble and the Catawba Reperatory Company, and the visiting company was Ballet Pensacola from Pensacola, […] 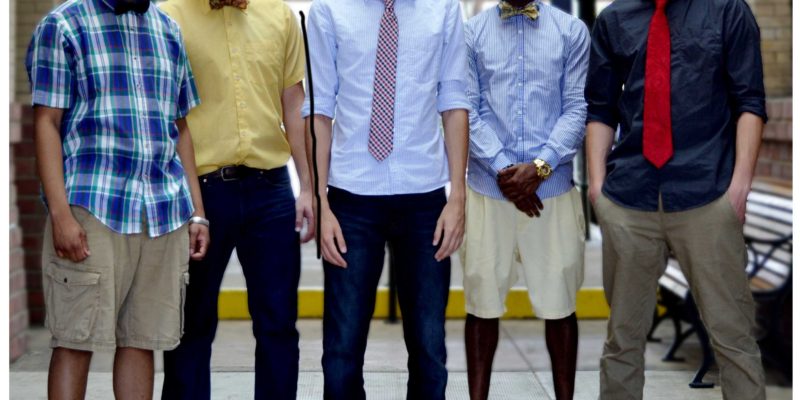