Meet Tyrece Little, a 6’8″ center on the Catawba men’s basketball team from Greenville, North Carolina. Tyrece is a junior this season and he is number 5 on the court. In the classroom, Tyrece is undeclared for his major but would like to focus on the business aspect of being a sports agent. Tyrece graduated from Rose High School and when he is not participating in basketball related activities, he enjoys hanging out with his teammates from the basketball team, playing video games, going bowling and sometimes during his free time he writes poetry.

I asked Tyrece what he wants to do after college for a career and he replied, “I would like to go oversees to play pro basketball but if not I want to go to law school so I can pursue my career as a sports agent.” I also asked Tyrece what kind of goals he has set for himself this season and he replied, “I just want to be leader and lead my team to a conference championship and I want to score 1,000 points in my career and I also want to break the school record for career blocks.”  I also asked Tyrece what has been his favorite moment while playing basketball for Catawba, and he said, “Last season when we played Lincoln Memorial at home and they were ranked #10 and we won and I had a double-double.”

I asked Tyrece what he liked most about playing basketball for Catawba and he replied “I like the atmosphere and the way that the people in the community interact with you and come to the games.” Tyrece also said ” the atmosphere is very family oriented and the children in the families look up to you and parents of the children know you by first name and they want you to do well and succeed.” I also asked Tyrece if he had a favorite NBA team and a favorite player growing up and he replied ” I am a Miami Heat fan because I am a huge LeBron James fan because I have watched him since high school, and he has been my favorite player since I really started getting in to basketball in middle school.”

Tyrece scored 12 points, and had 7 rebounds in Catawba’s last game against Mars Hill. The Indians take on Wingate at home on Wednesday night at 8 P.M.

Jeremiah Moss: A Transition to Broadcasting 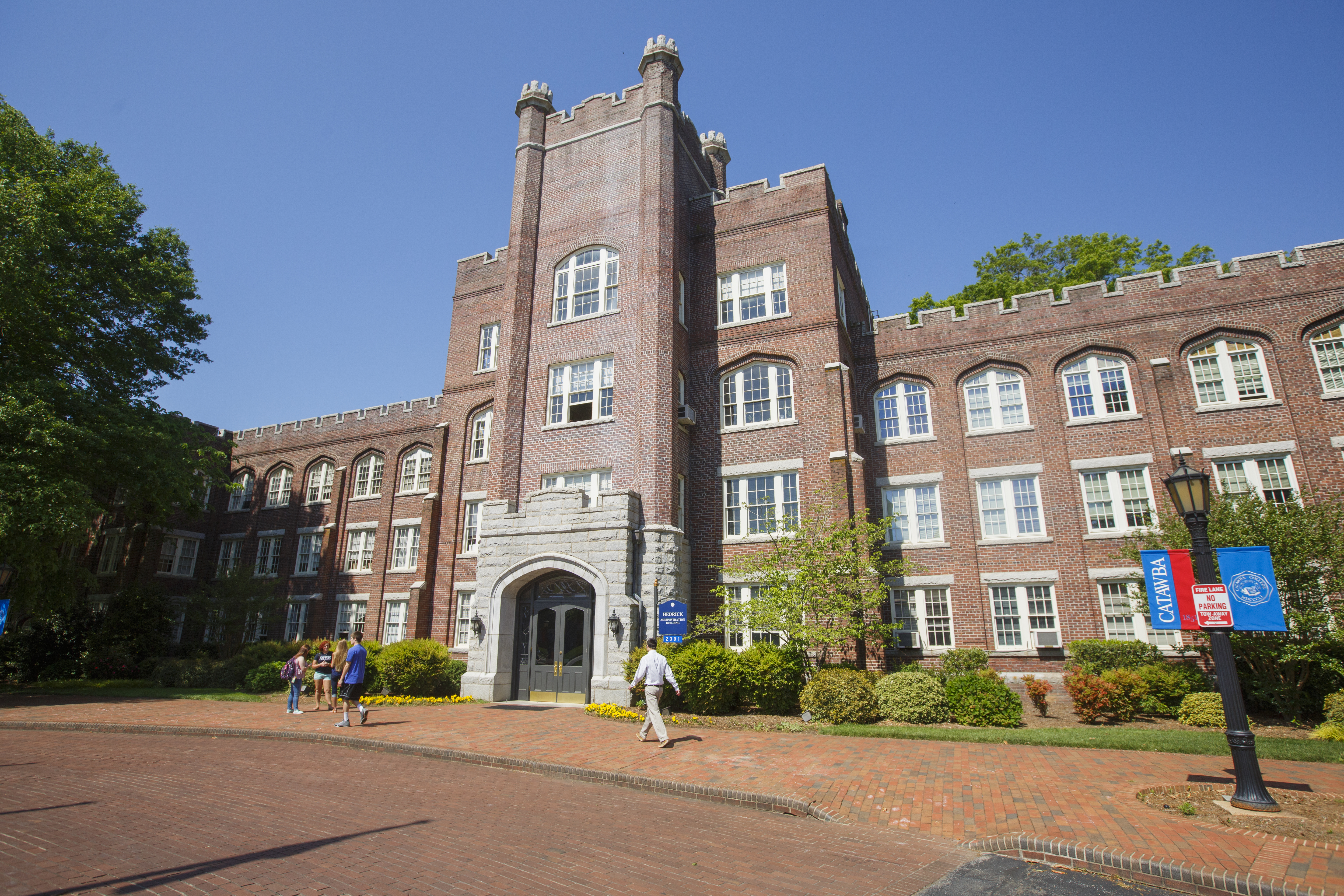