Catawba E-sports starts off the year with some pretty exciting results.

Catawba’s League of Legends team finishes with eight wins and two losses, which moves them up to the top of the bracket.

Catawba League of Legends is also currently undefeated in the ECAC Conference, finishing their second win this week.

While these successes are fantastic, I wanted to highlight just who these players are and what they do for the team. Catawba’s League of Legends roster includes Justin “We Like Fortnite” Gray, Colton “Arti” Sims, Devin, “Nubile” Yates, Kobe “Kxbe” Wallace, and Tyler “CrazyLegs” Oelling. Each of these players have their own individual role they must fill during each game, just like in traditional sports.

Justin is the top laner for the team; he plays at the top half of the map and plays a lot of melee bruiser characters. Justin’s job on the team involves pushing side lanes and initiating fights through flanks.

Colton is the Jungler of the team. The jungle is known for its high impact over the whole map. The jungler runs in between all the lanes fighting monsters as he tries to assist his laners in killing their enemy or taking objectives. Junglers are often on highly mobile characters that have some form of lockdown or engage in their kits.

Moving onto the mid lane we have Devin. Devin plays mid, which is the lane in the center of the map. Devin’s job is to play mage champions with low ability cooldowns so he can quickly clear minion waves and roam around the map to help his team. Devin mostly plays mage champions that do significant damage in a short amount of time.

In the bottom lane, we have Kobe. Kobe plays ranged carry champions that can attack from a distance. His goal is to play with the team and do the most damage in team fights, while trying to stay alive. Bot lane champions are often having high damage but are weak in terms of defenses which is why they need the assistance of a support.

Tyler fills the support role for his team. Tyler plays in the bottom lane along side Kobe and does whatever he can to keep Kobe alive. Supports tend to play characters with a lot of lock down to initiate fights or stop people from attacking their ADC. Supports also don’t take gold for themselves, they give it all to their team and focus on getting vision to enable their team to make plays. All these individual players have to outperform the enemy teams’ players on these same roles to secure a win.

As you can see Catawba’s League of Legends team is not only doing it, they are doing it well. If you’re interested in learning more or even spectating their matches, please contact Gidd Sasser, the Coordinator of Catawba E-sports. 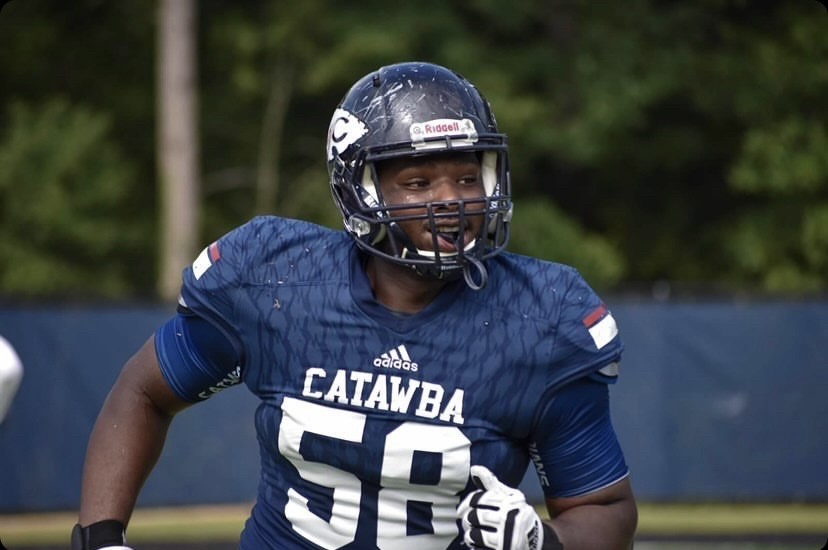