4 Fun Retro Things to do in and around the Charlotte area! 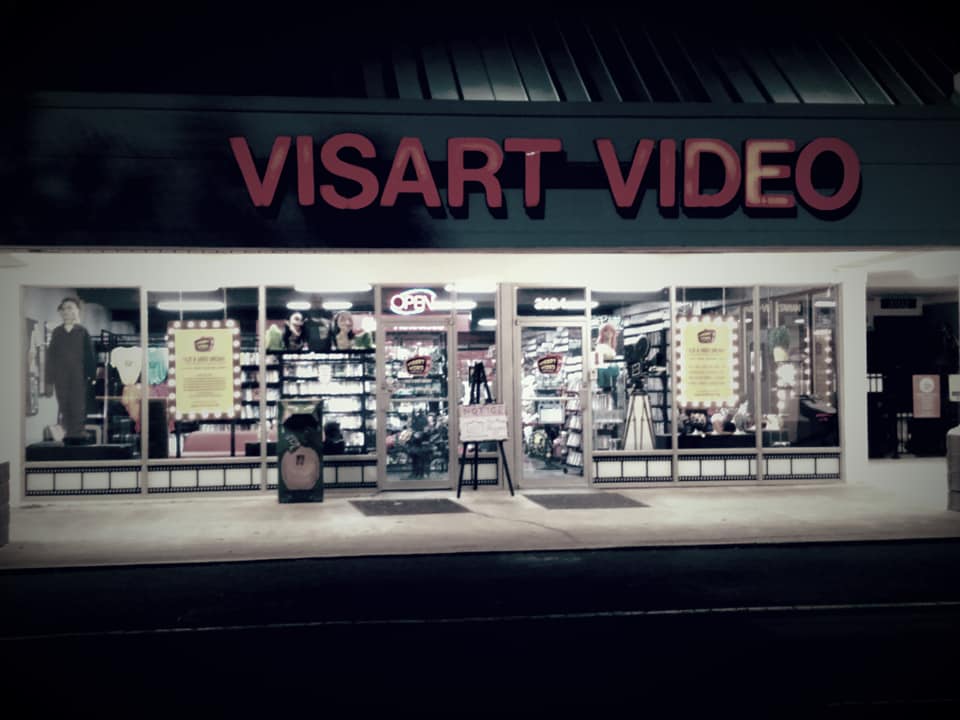 Since nostalgia is super trendy right now, in addition to the fact that Charlotte, NC is the largest city in proximity to the college, and it’s always good to support small businesses, I thought it would be cool to refute the common misconception that “there’s nothing fun to do in Charlotte,” and highlight several small businesses in and around Charlotte where you can indulge your nostalgia.

With these totally rad and groovy Charlotte/ Charlotte adjacent businesses, you don’t need a time machine to travel back to the 2000s, 90s, 80s and 70s!

• The Midnight Diner – A super cute, classic, and yummy 1950s style diner, complete with a checkerboard floor and jukebox!

• The Milestone Club – A punk rock/alternative nightclub that’s been in business since 1969. While it’s not explicitly retro, you definitely get throwback vibes when you visit, due to its rich history that’s documented with the numerous old promotional materials coating the walls.

• Coyote Joe’s  – Coyote Joe’s is similar to The Milestone in that it’s a nightclub with a rich history targeted towards a specific genre of music. Likewise, it is not explicitly retro either, but the environment is reminiscent of times gone by. However, instead of being punk rock/ alternative, Coyote Joe’s hosts country headliners — although the house band does also play a lot of rock. The place is adorned with tons of rustic decorations like antlers, and they even have a mechanical bull!

• Abari Game Bar –  Abari Game Bar was a great arcade that closed during the height of the COVID pandemic in 2020, but according to its owner Zach Pulliam, as stated in The Charlotte Observer, it’s reopening under a new name and location, Super Abari in Belmont, NC, hopefully sometime during the first quarter of 2022.

Jessica Brown is the Editor-in-Chief of both The Pioneer Newspaper and The Arrowhead Literary Arts Magazine for Catawba College. She is a senior graduating in May 2022. She will receive a Bachelor of Arts in Integrated Marketing and Communications with a minor in English.

10 Cool Things to do in Salisbury!

Learning About the Digital Learning Lab!