Why Snapchat is the Worst App of All Time

When people think of popular social media apps, most think of Instagram, Twitter, Facebook, TikTok, and the worst one of them all, Snapchat. Snapchat was released on July 8th, 2011. It was first called Picaboo, but the concept was still the same. You send pictures that disappear to friends, family, significant others, and everyone in […]

The Conspiracy Behind the Slap!

In our opaque world, there is a lot that goes on behind the scenes that we may not know about for sure, but we live in a society with critical thinkers that create conspiracy theories. On Sunday, March 27th, Will Smith slapped Chris Rock at the Oscars. The reasoning behind this slap was that Rock […]

10 Cool Things to do in Salisbury!

Being a college student in a small town, you sometimes have to get creative about what to do with your spare time. Being a resident of Salisbury, NC, these are some of the activities I’ve found to help keep me entertained. 1. Hang out at Lost and Found– Lost and Found is a shop in […]

Top 10 Songs You Need on Your Playlist

“10 Steps” by Christian Leave – This indie-pop song is all about growing up. Christian Leave is questioning the conventional narrative that in order to succeed, you need to go to a 4-year college and figure out what you want to do. Instead, Leave believes that route isn’t for everyone, and realizes that he just […] 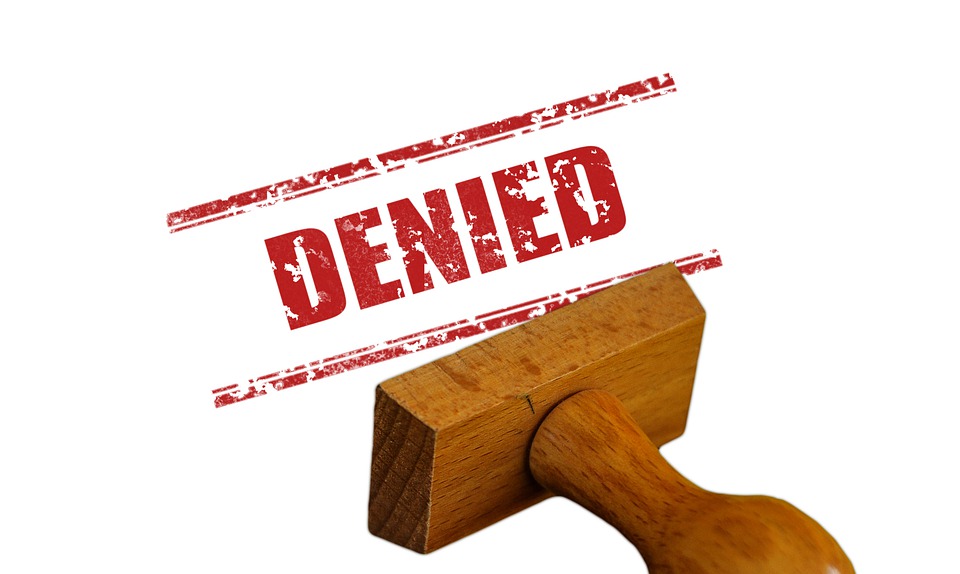 Opinion: “Catawba Moves” away from a Golden Opportunity

Many would describe Catawba College as a suitcase school, meaning most of the students that go here usually go home on the weekends. Being a part of this school, I don’t blame them, as the nightlife or weekend life in the area is basically dead and there is almost nothing to ever do. Until there […]