Since the beginning of time, humans have believed in myths, spirits and inanimate creatures.  The supernatural also has a definite presence in popular culture if you simply take the time to look. It is clear that people have an interest in, if not a fascination with, the paranormal.

As a native of North Carolina, I grew up hearing stories about ghosts and hauntings throughout the state.  It is even said, that buildings on Catawba’s campus are haunted. Students tell stories of the ghost of Ralph Ketner being seen in Kenter Hall as well as hearing a former dean of students jiggle her keys in the Administration Building.

Therefore, I decided to dig into some of the local legends and actually visit these so-called haunted locations to investigate for myself.  The first location was Helen’s Bridge located in Asheville. The gruesome legend surrounding Helen’s Bridge is that after her daughter died in a fire, Helen hung herself from the nearby bridge, inconsolable and grief-stricken.  In her misery, she is said to still haunt the bridge today and will appear if her name is called wearing a white gown and asking the whereabouts of her child. However, it has been reported that people who do try to raise her spirit have car trouble when attempting to leave. Either a battery dying directly after walking on the bridge, or days after. I can report that I walked onto the bridge and called her name multiple times, and no car trouble ensued as well as no spirits being seen.

While North Carolina is home to many ghost stories, I would have to urge you that Helen’s Bridge is worth the two-and-a-half-hour drive from Salisbury regardless of if you do or don’t see a ghost simply because of the bridge itself.  Imagine driving into the mountains with sporadic homes, maybe five in a ten-mile span, and you see this arching bridge made of stone that has to be a 100 years old.  My initial thought was that it looked like something out of Lord of the Rings.  It’s haunting and beautiful at the same time.  With the leaves changing in full swing, now is the perfect time to visit and see if you can spot Helen. 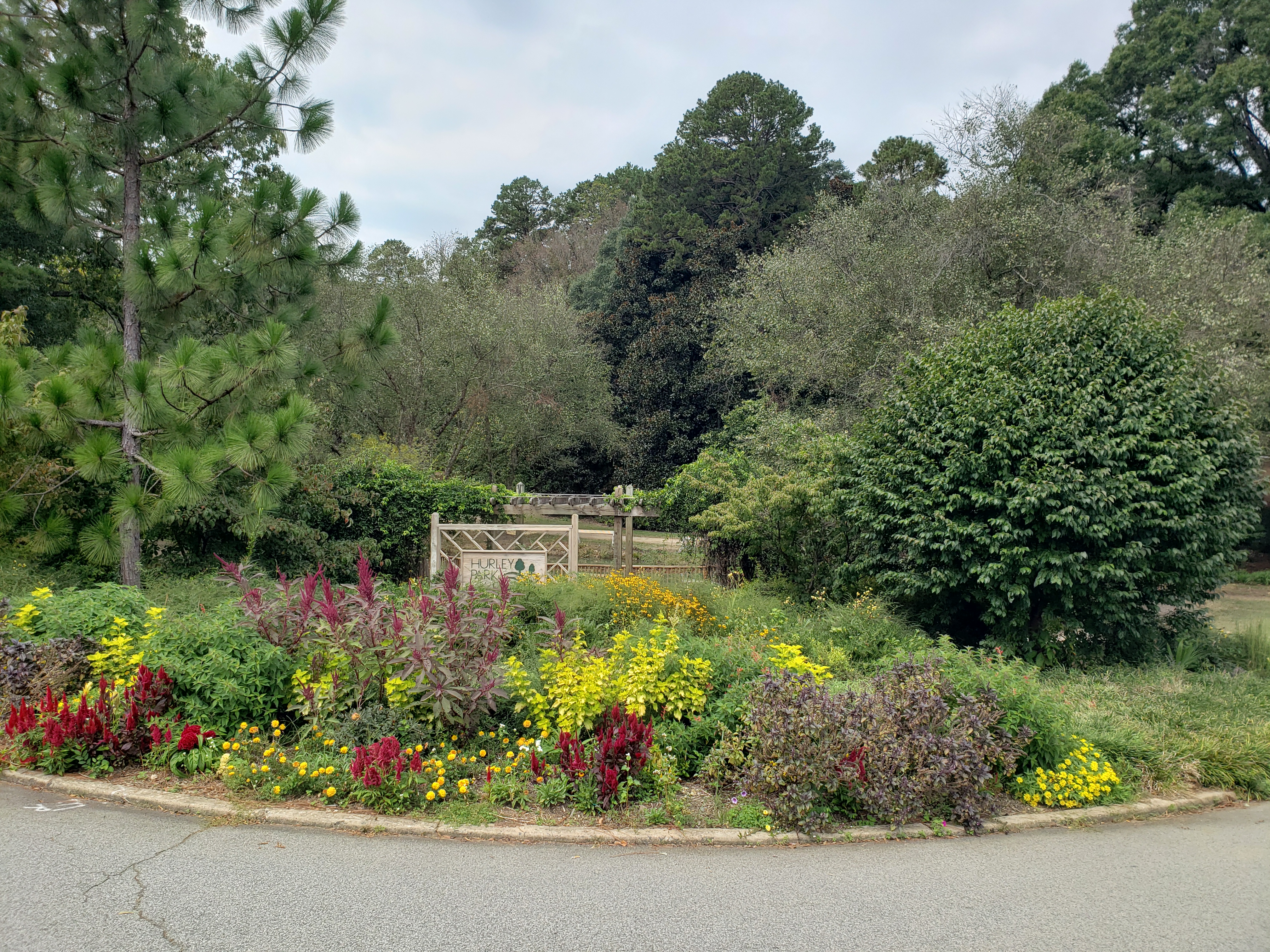 The World’s at War 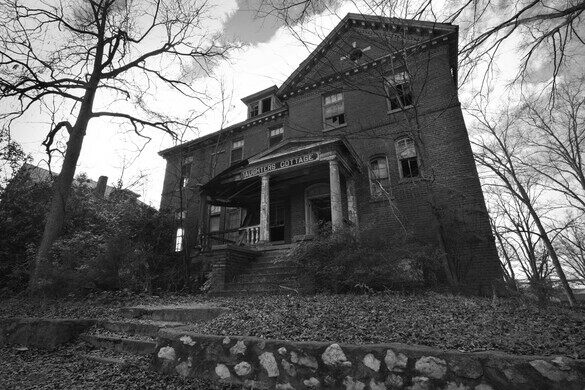