Some people have the ability to leave a special presence wherever they go. Whether it be because of her sheer talent, her contagious smile, or her inspiring tenacity, Jessica Pautz does just that. A senior majoring in Communications and minoring in Marketing and Theatre Arts, has some big dreams that she will no doubt exceed.

The New Jersey born and North Carolina raised, started her time at Catawba with every intention of doing a Bachelor of Fine Arts in Musical Theater. It didn’t take long for her to realize that this wasn’t where her true passion lied and she said, “I realized I wasn’t as dedicated to musical theater as I thought.” The change in heart left her as a confused freshman. After discussions with advisors and upperclassmen, Pautz was led into the direction of communications and decided to remain in the theater arts department by switching it to a minor.

There is no such thing as a subpar effort from Pautz. Once she made the degree change she really threw herself into her new line of study. Second semester freshman year, she was invited to join the Pioneer Newspaper as a writer and it didn’t take her long to show-off her creative talent. “I wrote an article on my freshman experience, which was about figuring myself out and looking for ways to get involved around the campus. I got a lot of positive feedback, which made me want to continue.” As she gained more experience and seniors graduated, Pautz took over the role of ‘Editor-in-Chief’ at the beginning of her junior year.

When asked what her biggest struggles have been, she laughed with the response, “like what? Like brain tumor or an F on a test?” At the beginning of the summer months in 2018, Pautz’s beautiful positivity was put to the test. She was diagnosed with a five-centimeter meningioma on the back-right side of her brain, that was luckily benign. She explained that on the second day of her summer break she woke up feeling completely numb on the left side of her body. She was taken to the hospital where after a CT scan they delivered her with the diagnosis. She had to undergo a bilateral craniotomy where they were able to remove 98% of the tumor. Due to the remanence of the tumor, the possibility is there for future surgeries. But in no shape will she let this hold her back. She jokingly finished by saying, “And then if I get an F on a test, I shrug my shoulders and go ah dang.” For right now, she is focused on herself and the exciting new adventures she is about to embark on.

Post-graduation she is looking to make the move to the big smoke of New York City. She is applying for the NBC internship program, where she wants to get her foot in the door and kick start her career in the media industry. Yet, she is also torn with staying home with her family in North Carolina. Being given new opportunities from the marketing company, Miller Davis, Pautz has a wide range of options. Although this is the short-term, she dreams of one-day working for BuzzFeed, either writing or in the marketing field.

She may be small in stature, but she makes up for it in her glowing personality. She has been through it all over the last couple of years, yet has still come out with a smile on her face and the will to keep going. A young woman who radiates positivity and is an inspiration to all has stamped her mark on this school as one to keep an eye out for. 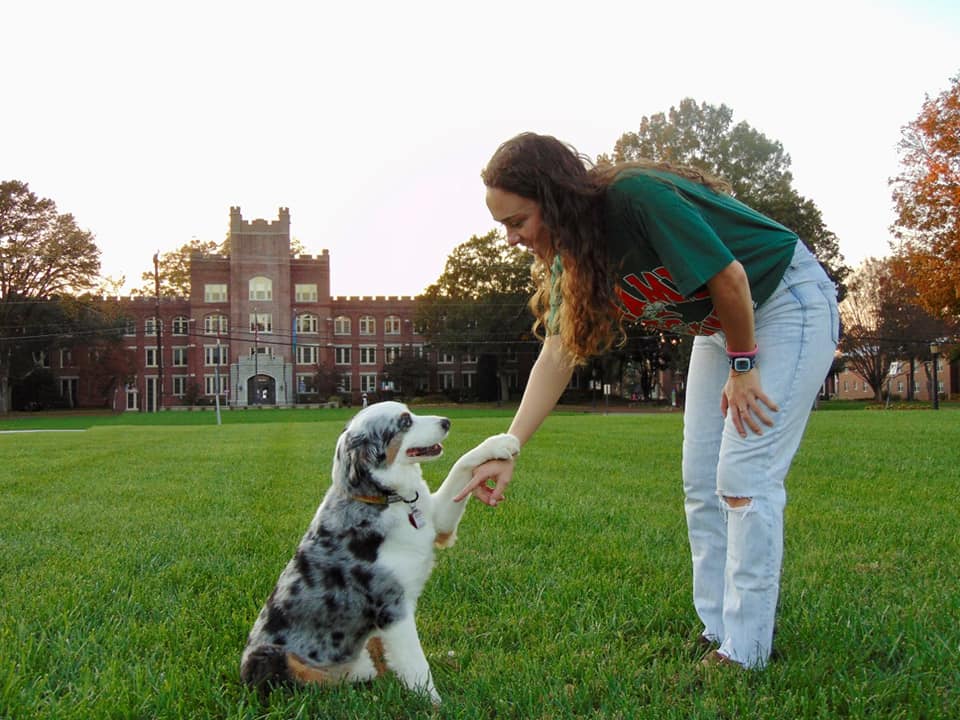 The Impact of COVID-19 on a Doughnut Shop