Ever since the 1980’s, Reapers Realm, a haunted attraction, opened it’s doors and hasn’t slowed down since. This attraction has expanded and moved to three different locations, moving from a small family affair to a county treat that is not to be missed.

This frightful attraction is an assault on your senses and brings your fears and anxieties to life as you come nose to nose with some of the most gruesome monsters Rowan county has to offer. Yet, what is it that sets this small haunt apart from all others? Its story and dedication to its customers and the love that goes into the horrifying haunt. Janice Jinkins and her husband started the attraction based on the ideas of their oldest son. The hunt has stayed in the family with their son TJ serving as the current owner and operator. TJ has worked to expand the attraction every year since Reapers Realm found its new home on Daughtry Road in China Grove, NC.

This year, the newest add-in is the mine experience. Inside the dark shaft, patrons are conducted with terrifying bat creatures and an overly controlling overseer. This new attraction is just a small part of the overall experience that Reapers Realm has to offer. From the three-story house of horror and the sensational smells of Sid’s slaughterhouses, award-winning chilly, patrons are sure to leave terrified and with a few nightmares.

This was my first year going to Reapers Realm and as a former haunt actor, I thought that I was prepared. I had this predetermined idea that it would be like Scarowinds, a commercialized haunt just over the state-line, family-friendly, there would be a distance rule, and that it would just be fun. Well, that was not the case. This became very apparent once the monsters started coming out and mingling among the crowd, chasing people and holding weapons that were more than believable and some of the characters got so close to you, you could see the whites of there eyes. The other thing that was so different about this haunt is the fact that the actors did get really close and did, even if by accident, touch you.

While walking through the house I remember the most terrifying part was someone reaching out from the darkness and grabbed my legs and it set off this panic. Another thing that really stood out is the variety of types of haunts. Reaper Realm has a diverse casting, meaning that the horror is not the same thing over and over again. The best example of this is how the house levels change as you go up and down. They also incorporate a lot of very unique aspects, like live animals and even zombie laser tag. So to put it best, you pay $25 to get in but you get it back in spades. Reapers Realm is a 10/10 family-run attraction that will make a spooky season even more delightful.  If you want to know the name of the crow and what it’s like to be buried alive, the monsters in China Grove are sure to give you a scare. 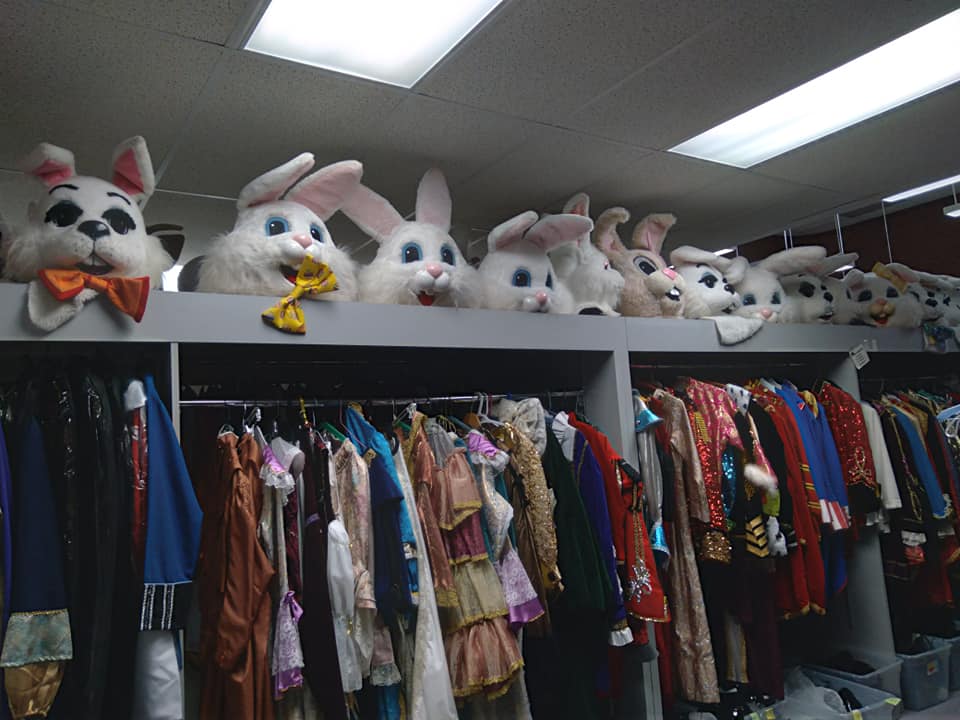